The Joy Of Children Singing - Our Grateful Thanks


THE MELODY MINORS
FAREWELL PARTY FOR THE CHILDREN AND PARENTS

IT WAS VERY SAD TO BE SAYING GOODBYE 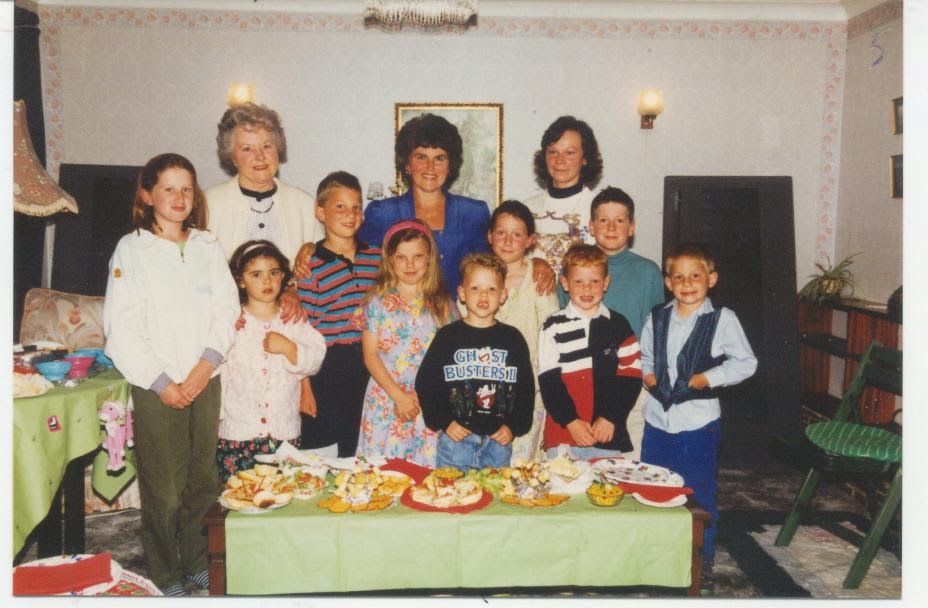 EVERYONE SEEMED TO BE THERE WHEN WE WERE
READY TO MOVE BACK FROM CORNWALL. 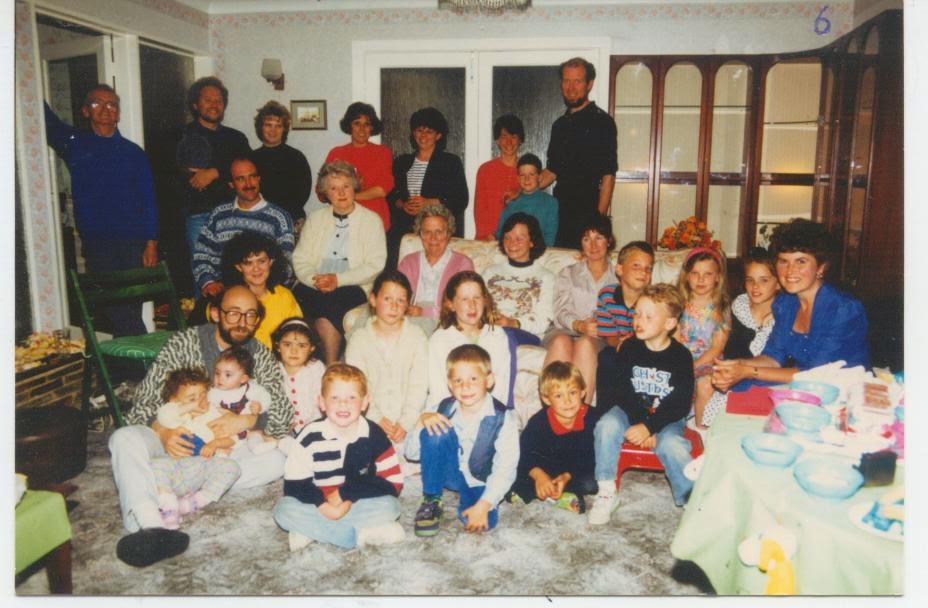 It is many years ago when I had the pleasure of being a piano teacher when I lived in Cornwall for an all too short time.

I taught children and some adults and when the song I had written which is called Our Grateful Thanks was played to the children I taught, they were eager to learn it. The Melody Minors was formed and became a weekly singing hour and the children learned the song.

One afternoon, I recorded the rehearsal and the singing sounded so joyful with the children swaying from side to side in time with the music. I played the keyboards for them and used a Calypso sound which made the song sound effective and a little more unusual.

I arranged for the Melody Minors to go to a school hall one Saturday morning and a more professional recording was made.

I sent it to the producers of Children In Need but sadly was returned. It was quite disappointing because the children had sung very well and the sentiments of the song was to be thanks given to people who had donated to Children In Need.

As a consolation, the Melody Minors performed the song in public along with a Christmas song. This was in St Austell. I was very proud of them and the joy of hearing the children singing my songs with so much warmth and enthusiasm is a very happy memory.

It is hard to imagine that these marvellous children are adults now. I wonder where they are and how they are doing.